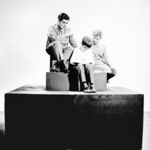 Notes from “Experiencias 68,” a lecture at the Instituto Torcuato Di Tella, Buenos Aires 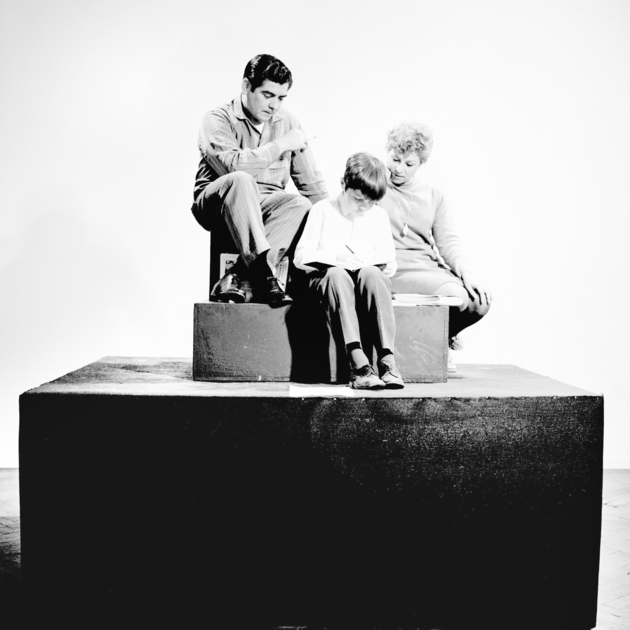 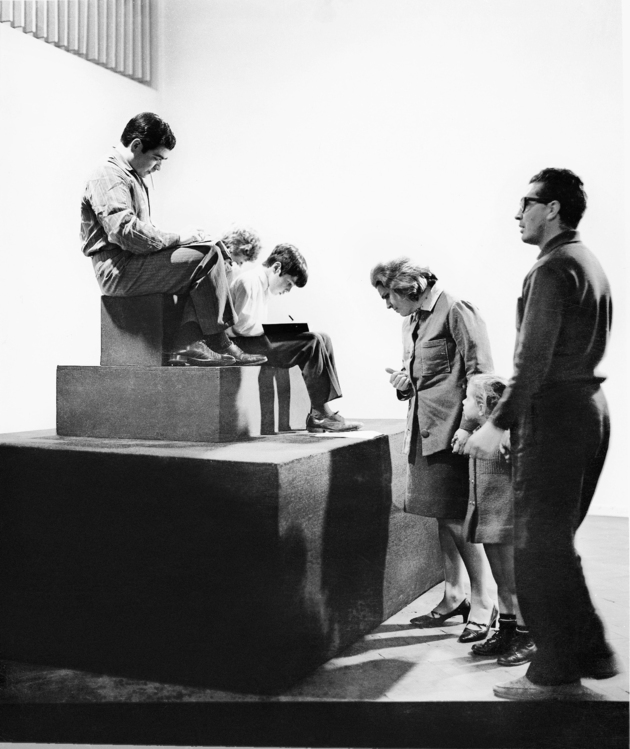 Experiences 68 was cancelled when the police censored Roberto Plate’s piece and the rest of the participant artists destroyed their works in sign of protest. See p. 288 of the present anthology.

See Suárez’s “Letter of Resignation” on p. 290 of this anthology.