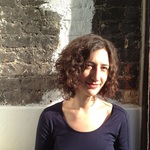 Zanna Gilbert is an art historian and curator. Zanna completed her PhD with Tate Research and the School of Philosophy and Art History at the University of Essex. Her research focuses on artists’ networks, mail art, Fluxus, and Conceptual art, as well as modern and contemporary art in Latin America. From 2012-2015, she was postdoctoral fellow in the Department of Drawings & Prints at MoMA where she was responsible for C-MAP research activities dedicated to deepening the knowledge of history and artistic production in Latin America and was co-editor of post. In 2009, she organized an exhibition of Felipe Ehrenberg’s work, drawn from the Tate Archive, as well as a symposium at Tate Modern, “Outside the Material World,” in conjunction with the exhibition Pop Life: Art in a Material World. She curated the exhibitions Intimate Bureaucracies: Art and the Mail (2011) and Contested Games: Mexico 68’s Design Revolution (2012), both at the University of Essex. She co-curated a retrospective of the Brazilian artist Daniel Santiago (Museum of Modern Art Aloisio Magalhães, Recife, 2012; and MAC-Niterói, 2014, with Cristiana Tejo); It Narratives: The Movement of Art as Information (Franklin Street Works, 2014, with Brian Droitcour); Edgardo Anto­nio Vigo: The Unmaker of Objects (MoMA, 2014, with Jennifer Tobias); Home Archives: Paulo Bruscky and Robert Rehfeldt's Mail Exchanges (Chert, Berlin 2015) and contributed a section on mail art for the exhibition Transmissions: Art in Eastern Europe and Latin America, 1960-1980 (MoMA, 2015). Her projects "MoMA Cubicle" and "MaMA Cubicle" were exhibition spaces in her cubicle and MoMA's lactation room respectively. Her texts have appeared in Art in America, Art Margins, Fillip, OEI, Arte y Parte, Caiana, Blanco sobre Blanco, and Art in Print, as well as in a number of exhibition catalogues and books.

By Zanna Gilbert
Posted on 17 Jun

The fictitiousness of post's archive is something we have done a lot of thinking about because of MoMA’s association with specific kinds of histories. I think we can happily acknowledge that the stories we present here are partial, fictitious, adulterated, and flawed even. But we’re also aware that our fictions carry some weight. I’m not quite sure how we can deal with this; we cannot, nor have no desire to be encyclopedic in approach (and as you mentioned that would still, in Foucault's terms, constitute a fictionalized account). In a recent talk at MoMA, Mieke Bal described this kind of desire as imperialist. We would readily acknowledge that what is presented on post is a selective and somewhat fictitious representation but our hope is to open roads towards fictions that are under-narrated rather than over-constructed!

I think one benefit of the discussion on post is that despite being a sub-site of moma.org, post is not a space where only MoMA staff express their tastes and interests (although they are here!) and the site is envisaged as a place where that authority can be questioned, diluted, and merged with other perspectives. So, it is a totally fictional archive in that sense, one in which the narrative should be as diverse as possible, maybe even contradictory.

Thanks for the inspiration Fernanda – you may have noticed we renamed the theme after your post!

The fictitiousness of post's archive is something we have done a lot of thinking about because of MoMA’s association with specific kinds of histories. I think we can happily acknowledge that the stories we present here are partial, fictitious,...

By Zanna Gilbert
Posted on 17 Jul 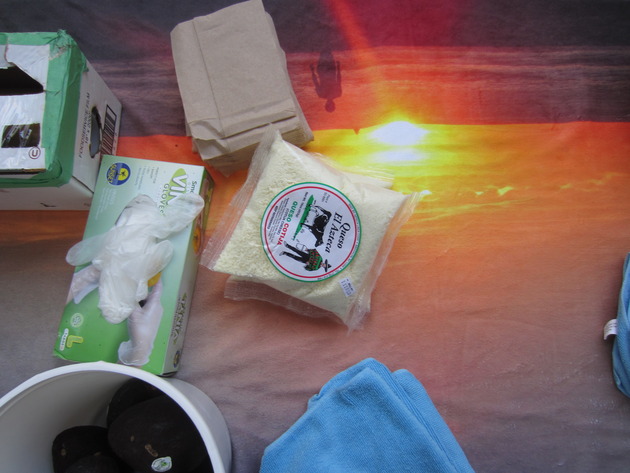 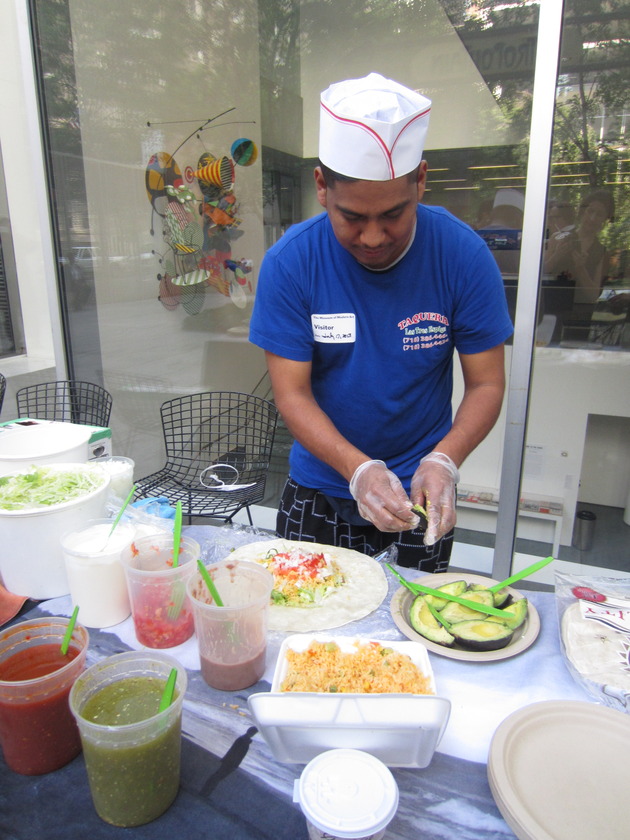 Article by Dorota Bizcel about tactical urbanisms in Lima, Peru

By Zanna Gilbert
Posted on 22 Apr

Thanks Luis M Castañeda from the suggestion via post's Twitter. Here is an extract from the beginning of Dorota Bizcel's article.

A stark, dark form intrudes upon the blank, almost white background of the sky (Figure 1). Out of the solid blackness that occupies the entire lower quarter of the image, four upright torsos emerge, melded with their support, looking almost like sculptural busts. The two on the right are frozen in seemingly pensive poses, as their arms appear to be tightly clasped around their chests. The two on the left become nearly indistinguishable from the vertical poles surrounding them. A piece of flapping, torn cloth is stretched between the four forms that extend upward, cutting the picture plane. The image evokes a flattened silhouette of a makeshift, storm-battered sailship, captured cruising against the bright sun. One thing is certain: even if the figures look stoic, the material forms within which they are embedded manifest signs of fatigue, wear, or incompleteness—ripped, twisted, flawed geometries tied with a string. Whether these are pirates or survivors, their destination remains unknown. Perhaps because of the association with the ship and the precariousness of the construction, for me this image points to the quality of a “pirate urbanization,” typical of the exploding metropolises of the so-called Third World.

These “pirates,” imbricated with the imperfect construction, are not urban squatters, who have constituted the major challenge to urban policies all over the planet, but a bunch of young architects who studied at the Lima-based Universidad Ricardo Palma in the early 1980s. Between 1984 and 1987, an amorphous, fluctuating group of students at the university, calling themselves Los Bestias (The Beasts), realized a number of anarchist, informal architectural interventions on campus and in various sites of the Peruvian capital (Figure 2). Because they built them with their own hands, using industrial discards, recycled junk, and cheap, traditional construction materials (such as bamboo cane and reed mats), they earned the nicknames “architects-masons,” “architects with dirty faces,” and “kings of trash.”

The group’s activities occurred during the bloodiest period of the Peruvian Internal Conflict (1980–2000), when the very concept of democracy was under assault as a result of extreme violence unleashed by all sides involved. The armed conflict between the Maoist rebel groups, led by Sendero Luminoso (Shining Path), on the one hand, and the military forces of the state, on the other, caused irreversible changes in the material and social fabric of Lima. It profoundly affected the lives of ordinary people and the options of young architects alike. Taking the phrase “democracy building” as an architectural metaphor, I trace how the interventions of Los Bestias rearticulated the meaning of the term “democracy.” Through their projects Los Bestias responded to the dwindling possibility of making even a modest life happen amid the escalating war between the Shining Path and the government. Aligning their tactics with the evanescent nature of ordinary, everyday practice and asserting the value of self-construction, the group engaged in a productive effort to generate alternatives or antidotes to the unfolding social disintegration.

The ephemeral experiments and constructions of Los Bestias wedged themselves in between the eclipsing modernism promoted by the state and the rising Limeñan critical regionalism sponsored by a handful of upper-class private investors. On the one hand, the radical affirmation of the grassroots—expressed through actions of self-construction and land invasion—worked against the modernist obsession with centralized planning by experts that drove the career of the president-architect Fernando Belaúnde Terry and the vast majority of his public policies during his fifty-year career. On the other, the collective articulation of the group’s proposals and their engagement with molding some kind of a community sharply...

Thanks Luis M Castañeda from the suggestion via post's Twitter. Here is an extract from the beginning of Dorota Bizcel's article.

"I Didn't Invent the Map." A Conversation with Anna Bella Geiger Read More »