Curatorial Assistant, Architecture & Design The Museum of Modern Art Patricio del Real, PhD, works on the modern architecture of Latin America and its transnational connections with US cultural institutions. He has written on topics related... Read more »
Show Less
Click here to visit the current discussion about this essay.
Keywords: Architecture, C-MAP, MoMA, Silkscreen
Many Places in One: International Connections in MoMA’s Collection From Modulor to "L'Unitor": Justino Serralta’s Spatial Diagrams
Essays

Justino Serralta (Uruguayan, 1919–2011) initially studied under the master of Uruguayan modernist architecture, Julio Vilamajó, but left for Paris upon graduating in 1947 to work with Le Corbusier on two of the Swiss architect’s signature projects: the Unité d’Habitation (1952) housing complex in Marseille and the famous Chapelle Notre-Dame du Haut in Ronchamp (1955). Along with André Maissonier, Serralta also produced the final drawings for Le Corbusier’s Modulor 2 (1955), the second book devoted to Le Corbusier’s anthropometric system of measurement. After his return to Uruguay—and in association with Carlos Clémot, whom he had met in Le Corbusier’s office—Serralta built several important works, including the Maspons Building (1955–58), a residential stucture in Montevideo, and the Hogar Estudiantil Universitario (1959), a student housing complex, which, evoking Le Corbusier’s housing precedents, was composed of modestly scaled units with rooms connected vertically via a spiral staircase. Working with engineer Eladio Dieste, Serralta and Clémot also built the Colegio La Mennais (1958–63) and the Imprenta Garino (1965), incorporating brick vault engineering techniques for the school’s chapel and the press’s workshop. Serralta later taught for many years at Universidad de la República, until the 1973 coup forced him, along with many others, into exile in France, where he continued to work at the intersection of urbanism, poetry, and art, and presented his architectural ideas in a series of publications. 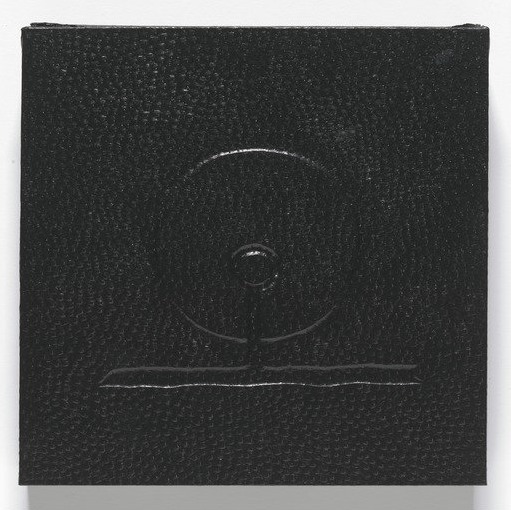 A silk-screen-printed book, the 1981 French edition of Serralta’s L’Unitor, which was presented at the 1986 Salon d’automne in Paris, was recently acquired by the Museum. Clearly informed both by Le Corbusier’s Modulor system and by the Uruguayan architect and city planner Carlos Gómez Gavazzo’s intellectual and architectonic pursuits, the book offers an aesthetic and mathematical treatise devoted to the infinite complexity of space. L’Unitor, Serralta argued, is a tool that can be employed to comprehend as well as examine interlocking systems of space. Serralta started systematically developing his ideas for L’Unitor in the early 1960s, and they formed the basis for a series of thematic variations. Oscillating between art book and architectural treatise, L’Unitor reveals Serralta’s dual passions for scientific research and artistic intuition.