This discussion is in response to:
Primary Document: Testimonios de Latinoamérica

By Sofia Gotti
Posted on 3 Feb

This article is an indispensable primary source, inasmuch as it confronts the issue of categorizing art practices in Latin America. Hindsight, allows us to problematize certain approximations, inherent in these categorizations. Canclini provides a binary definition of Media Art and Conceptual Art, as the two predominant tendencies in ‘current practices’. Whether these terminologies were pertinent to a Latin American context remains to be determined. Yet it is clear that the most problematic aspect of the article remains in the scattered definition of ‘Pop Art’ – understood as an ingredient in the wider ‘recipe’ for making alternative and popular art.

The title Art That’s Not for Sale marks the disconnection between current practices and the art market. This separation is interpreted as a deliberate attempt to bridge the gap between the elites (in control of the market) and mass audiences. Canclini continues by arguing that Pop transformed the symbols of mass culture into elite divertissements, thus justifying the radicalization of art that led to Media and Conceptual practices.

The divorce between Pop and the art market scores a significant difference with North America where Pop was a financial success. Yet Canclini’s claim that the bourgeoisie trivialized its icons - ‘expropriating’ their subversive power - partially negates the previous point: that art was not for sale. At this stage, it is worth questioning to what extent Pop was instrumental in the radicalization of art practices since the late sixties, and whether it was, if ever, exploited by the bourgeoisie?

This article is an indispensable primary source, inasmuch as it confronts the issue of categorizing art practices in Latin America. Hindsight, allows us to problematize certain approximations, inherent in these categorizations. Canclini provides a... 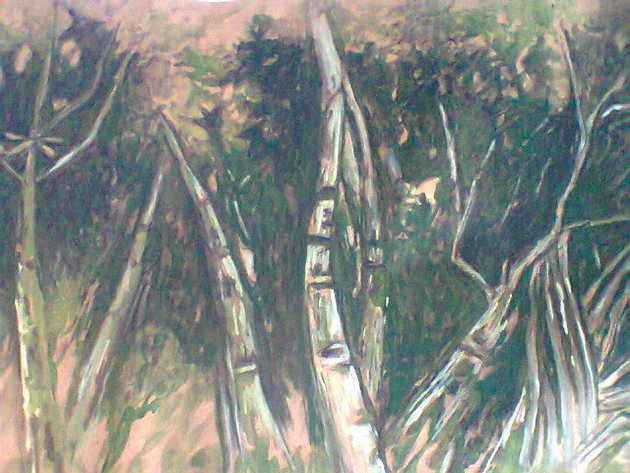 This discussion is in response to:

An Art of Flight, an Art of Pursuit: Notes on Mail Art, Fugitiveness, and Bombs