Log in to
Uneven Growth: Reflections on a Curatorial Process Istanbul with Superpool Discussion

This discussion is in response to:
Istanbul with Superpool

By SUPERPOOL ‏
Posted on 11 Mar

Made in Şişhane Project as a social and activist project organizes creative actions in order to safeguard the craft neighbourhoods in İstanbul versus the top down transformation processes since 2006.

The project which is founded by architect-designer Aslı Kıyak İngin, asks: How can design have a positive role in the sustainable development of a craft neighbourhood? What kind of potentiality do these neighbourhoods have for the designers and creative actors?

The Project attempts to show that such areas can be situated as an experiential spaces open to creativity, and enriches the craft networks with the participation of designers, artists, architects, and academia, culture and tourism actors. There has been organized several workshops, exhibitions, talks, blogs, documentary films and a book to search and enlarge the project questions. The project emphasizes not only the product but the process, the stories and the experiences, in short, the workshops and the craft network that are less visible and the least known. Made in Şişhane project is invited to the first İstanbul Design Biennial with URBZ by Joseph Grima with a title of Crafting Neighbourhood-Unmediated Design, and also organized a workshop named More than Design with Design Quartier Ehrenfeld during the Biennial. Made in Şişhane book on Istanbul, small- scale production and design printed in November 2011 by the support of Consulate-General of the Kingdom of the Netherlands.

The project mainly focuses to Sishane District which is one of the craft neighbourhoods is a 100 year old lighting production and commerce centre of Istanbul. The production in the neighbourhood is mostly based on artisanship which is specialized one of whole range of different materials and techniques like metal turner, wire frame, wood, acrylic, lampshade, neon, etc. Together they form one big production network with multi-optional and flexible production and create an eco-system that is unique to that location. Despite its historicality, continuity and expertise in crafts and as a part of the intangible cultural heritage, the artisan based production is currently facing the threat of evacuation by new master plans, speed gentrification process, lack of adaptation to new economical systems. Made in Şişhane Project is developed because of these threats and in order to demonstrate that such small scale production areas within cities have different and new potentials today and to offer them sustainability. 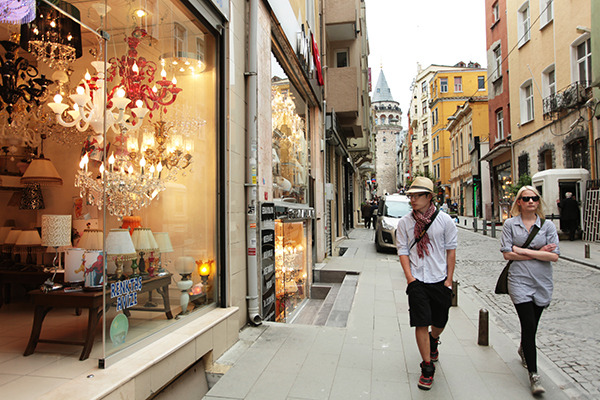 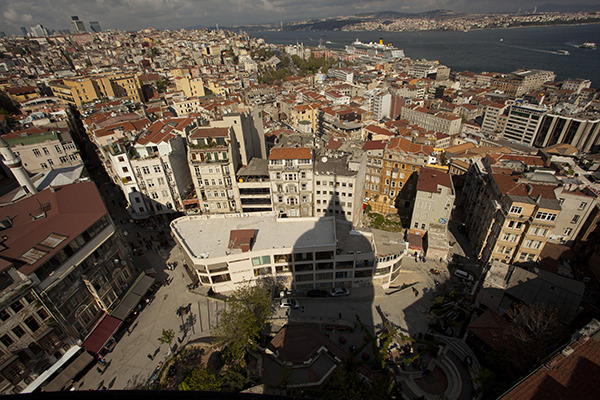 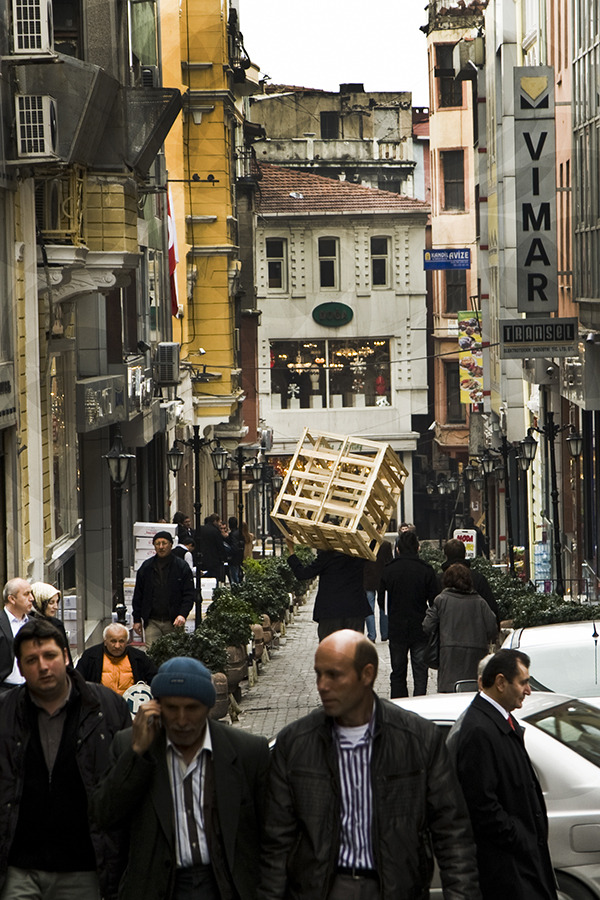 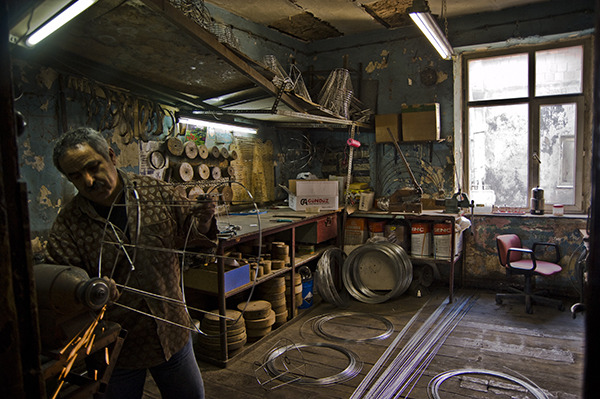 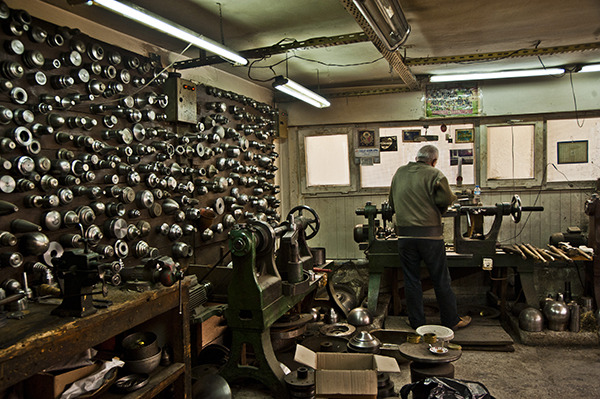 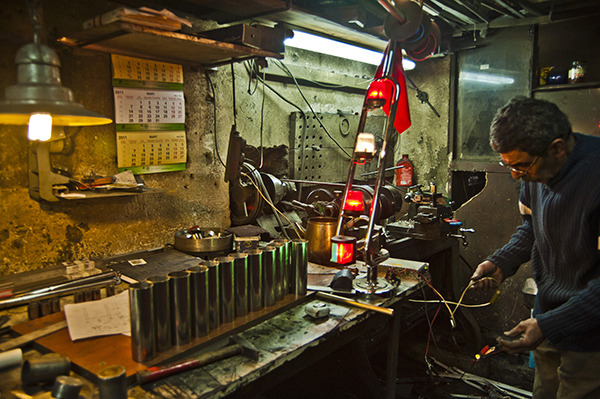 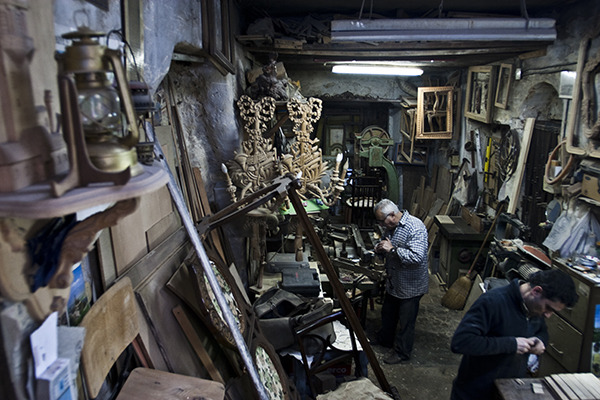 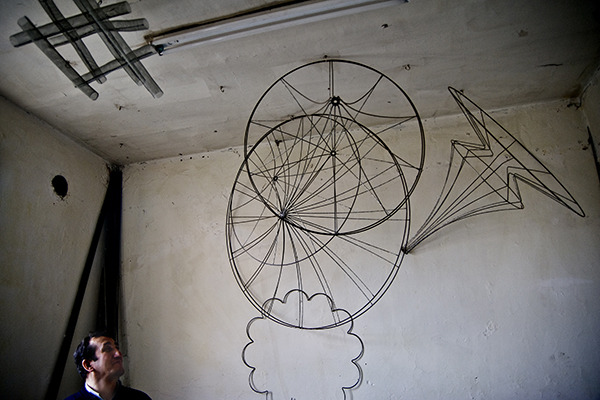 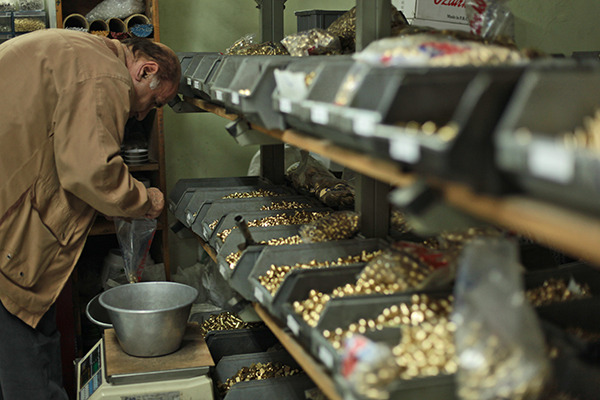 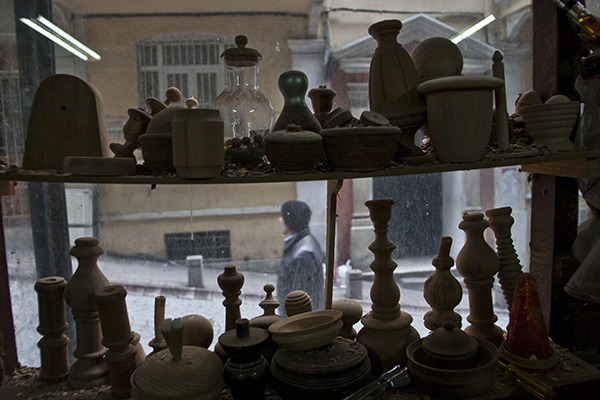 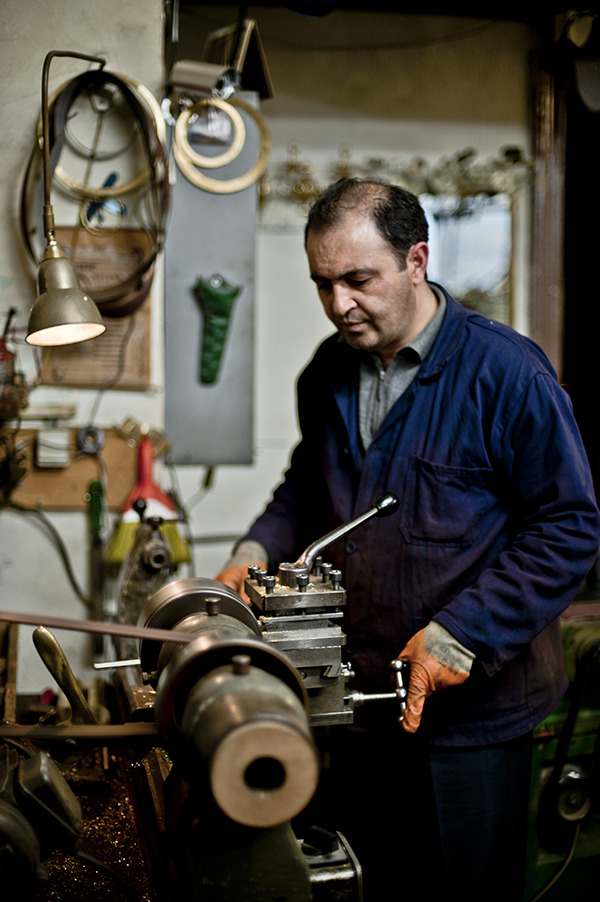 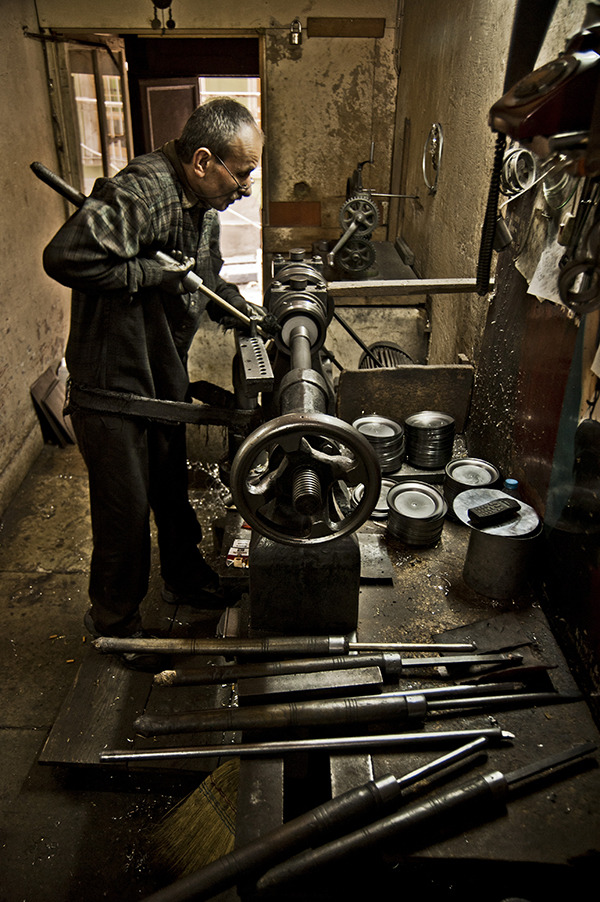 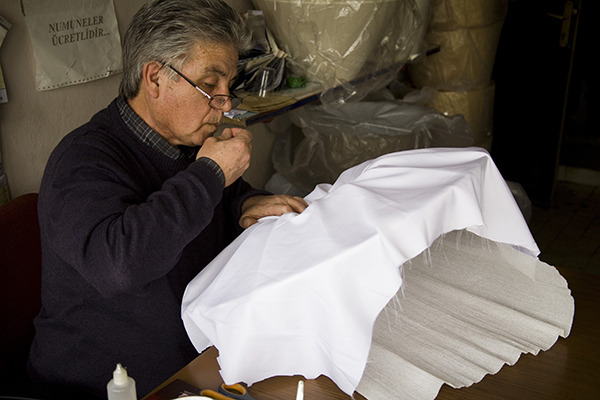 Made in Şişhane Project as a social and activist project organizes creative actions in order to safeguard the craft neighbourhoods in İstanbul versus the top down transformation processes since 2006.

This discussion is in response to: